Portland Place is perhaps best known for being the home of Jane Gamble in ‘The Portrait of lady. It also appears  in John Buchan’s book 39 Steps as the residence of Richard Hannay after his return from Rhodesia.

Portland Place is also infamous due to Edward Davenport or ‘fast Eddie’ as he is sometimes known. He acquired a lease on 33 Portland Place; which was the Embassy of Sierra Leone, and claimed it as his private residence. The result was a legal battle that resulted in Davenport being allowed to complete his lease. He became a media sensation for throwing large parties at the residence; much to the disgruntlement of his neighbours. This again led to court action, where he was banned from using the residence for non-residential purposes. 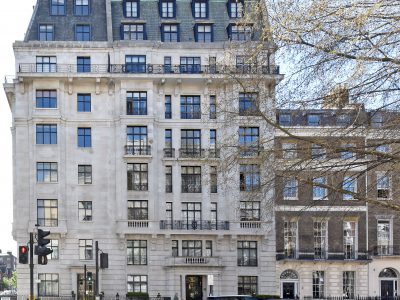 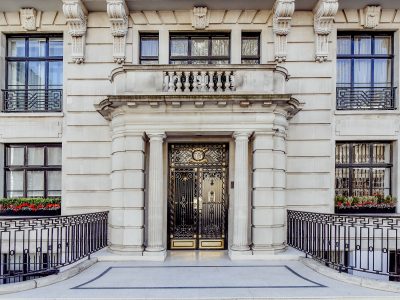 We use cookies to ensure that we give you the best experience on our website. If you continue to use this site we will assume that you are happy with it.AcceptCookie Policy